Project
Go Back Up

A real-time audiovisual installation connecting humans to the global ecosystem. The usage of soundscapes for storytelling gives voices to creatures who would not normally be heard.

In this installation, we stream real time audio from microphones placed in the forests of central Japan, the bustling streets of New York City, and from the Camp itself. We include a series of diverse soundscapes that represent radically different environments with varying levels of biodiversity and human intervention. Streaming live audio was an important aspect of the project for us, because it builds an auditory and virtual link between our installation and the spaces we are trying to feel a connection with.

The live audio is accompanied by a voiceover layer of questions and observations posed to the user, asking them to consider their own relationship with the space they are connected to: Do they ever think about the similarities between humans and raccoons? Do they ever consider how they breathe the same air as snakes? Telenatura Lab challenges our visitors to find their own inter-species connections through sound.

From a distance, the user sees a large stone with mysterious cracks emitting a glowing light, pulsing slowly, as if the rock were breathing. The user is drawn to the mystery that lies inside, and as they approach more closely they can hear faint sounds coming from within these cracks. The cracks are placed at various heights, inviting users of different sizes. The user then puts their ear to the crack to better hear the sound escaping from within.

The user hears a composition that is created with a live transmission of real-time data from a distant ecosystem mixed with the recorded sounds of the species that are a part of the same ecosystem. As the user spends more time listening, the richness in the sounds and biodiversity increase. When the user stops touching the crack, the sound returns to the simplicity of the live stream. For the user, it’s a tactile, calm experience to physically touch the stone while listening to the poetry of nature, and being one in the moment.

Team
Go Back Up

Telenatura Lab is an international eco-feminist collective with artists coming from India, Poland, and the United States. The members founded the collective in order to combat the negative projections and fatalistic mentality around the future of ecology. Instead, they choose to present positive scenarios and opportunities for users to envision ways to change the course of human relationships with nature. Telenatura Lab uses acoustic ecology, sound design, visual storytelling, interactive installations, and social engagement to tell stories about our future with the planet.

Amanda Lewis is an environmental artist and designer from Saint Louis, Missouri and currently based in Paris. She completed her Bachelor of Fine Arts in Art, Media, and Technology at Parsons Paris, and created her thesis project on the investigation of air pollution in natural spaces using open-source sensing technology and sonification techniques. In her work, she examines the intersection of environments and digital technologies through research and artistic practices. Her goal is to discover a tangible and accessible way to comment on, augment, or improve our relationship with nature through technology.

Bidisha Das is an artist and explorer from India with an inquisitive interest in art and science. The creative inquiry through any fundamental exploration is important in her work. She uses digital and analog mediums with a focus on sound, visuals and electronics as fabrication tools for the artwork. As an artist she has worked in Art-science residencies in India. She also took part in the design of a space mission at NASA-Caltech in Pasadena. She spent six months in the rainforest of Peru, and has also worked as an artist in the U.K., Germany, and France. She continues to explore the relationship between humans, nature, and technology through interactive works around art and science.

Dorota Orlof aka dorka strong describes herself as a visual storyteller. She works with narrative forms, using various media including illustration and animation. She always keeps her eyes and ears open in order to search for pearls in everyday stories.

She holds in hand Master’s degree in Graphic Design from the Academy of Fine Arts in Cracow, and a Fab Academy Certificate from Fab Academy Barcelona. She is an alumnus of The Hive Collaborative Residency in Aix-en-Provence, where she co-founded Telenatura Lab. As a part of Telenatura Lab she focuses on designing experiences dedicated to rebuilding the connections between humans and nature, which she perceives as crucial for positive future of the world. On top of that, she is an amateur filmmaker and an aspiring witch.

We are open for collaborations and exhibitions. If you feel the same, feel free to contact us by using our general email telenatura.lab@gmail.com 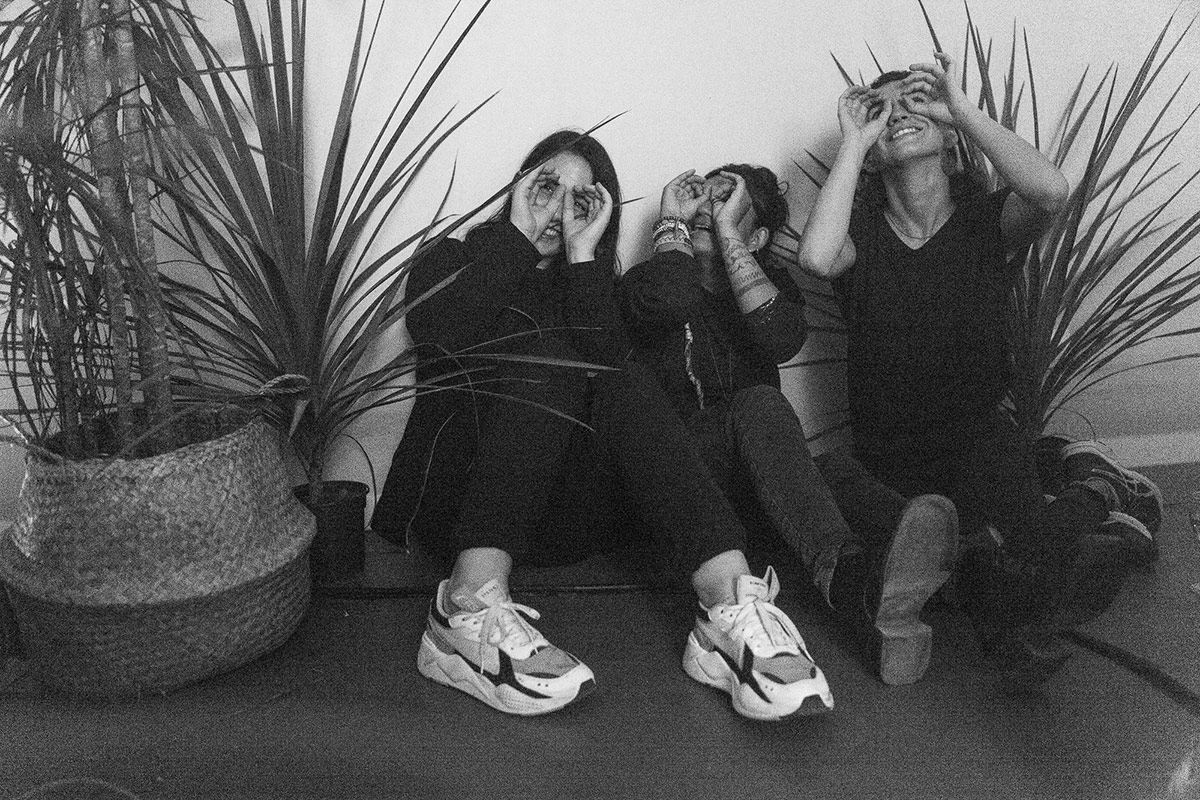